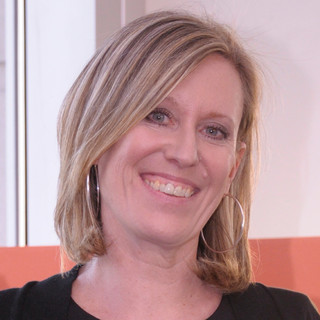 Diana Mosher, Allied ASID is a graduate of the New York School of Interior Design. She spent nearly a year as a marketing assistant at Lifestyle Space Design, a boutique firm in Manhattan specializing in tiny urban apartments before started her own interior design practice in 2016.

Diana’s background as a real estate and design editor at Contract Magazine, Commercial Property Executive and The Cooperator: Co-op and Condo Monthly have informed the knowledge that design drives the real estate business; and it also has the power to transform even cookie cooker apartments into desirable homes.

Diana has also been privileged to interview—and learn from—influential architects, interior designers, and developers such as Mark Humphreys, Yabu Pushelberg, nd Forest City Ratner.  While she was editor-in-chief at Multi-Housing News Magazine she launched the MHN Design Excellence Awards and produced a popular awards reception that included tours of the high-rises hosting the events such as New York by Gehry and 75 Wall: Residences Atop Andaz designed by Rockwell Group.

“It would be a pleasure and an honor to serve as Communications Director for the ASID New York Metro Chapter. My goal would be to ensure the timely delivery of compelling content to all chapter members (industry partners as well as designers) on a variety of platforms from print to digital to social media. I would ensure that we meet all national ASID standards as we produce visually enticing and informational communications for members at all stages of their careers in a way that contributes to the success and growth of our local ASID New York Metro chapter. I would enjoy giving back to the association that has provided me with invaluable continuing education, industry relationships, and design inspiration.”