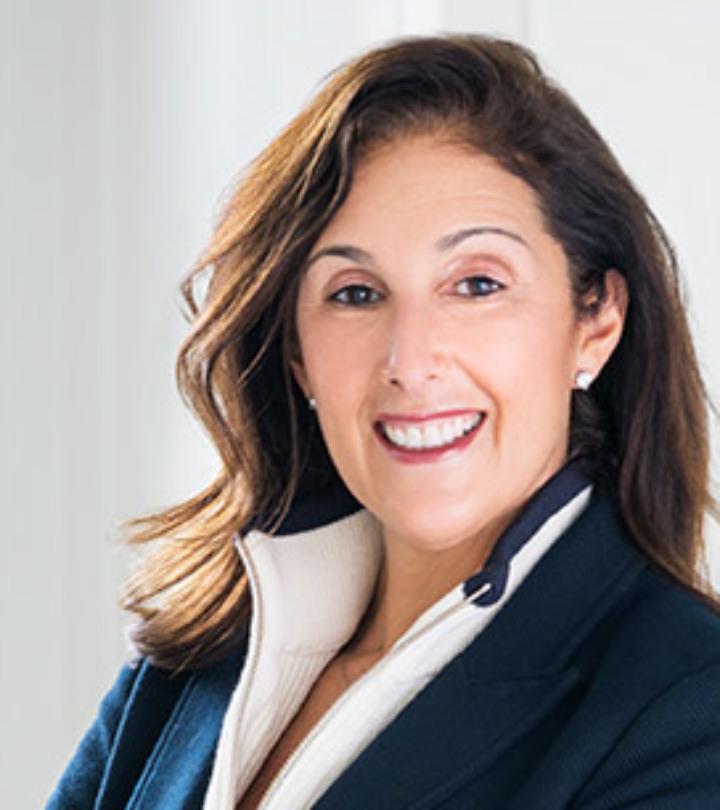 Katharine is very involved in the Long Island community and contributes to a variety of charities. Katharine is on the Board of Directors of Family Service League, where she serves as Vice-Chair of Development. In addition, Katharine is the co-chair of the Whit Whit Walk raising awareness and funds for childhood cancer research benefitting The Memorial Sloan Kettering Foundation. Katharine has donated her time and design talent to benefit The Ronald McDonald House of LI, Southampton Hospital, American Heart Association and Mill Neck School for the Deaf.